A Video MPU is an MPU ad that contains a video in it. 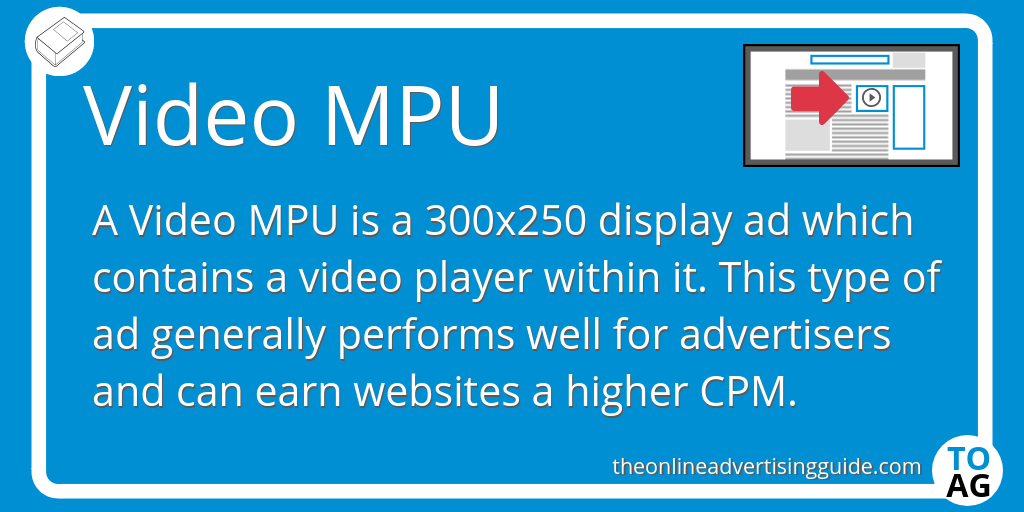