A high concept social network, where users can post 15 seconds videos with a song or audio clip played over the top. Nominally for lip-syncing, videos, users upload all sorts of content with audio clips, and different clips have come to mean specific things on the platform due to this.

Known as Douyin in China, TikTok bought and absorbed another small social network (musical.ly) and has become one of the largest social networks.

7 Things To Know About TikTok 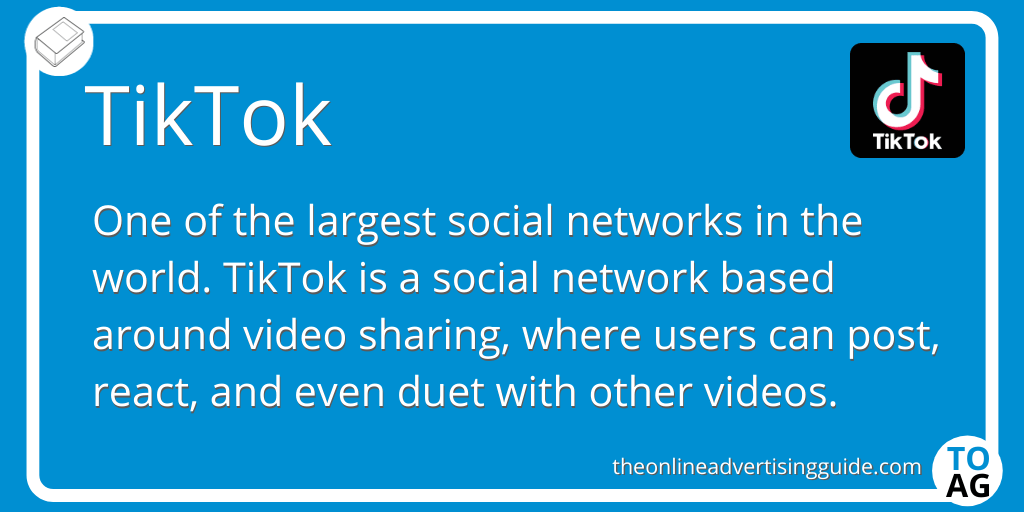