Launched in 2005, Reddit is one of the top ten largest social networks in the world. Reddit is made up of sub-forums (called subreddits) which span a huge variety of topics. Many of these subreddits are the home to large and distinct online communities, while others can be functional hubs for a topic or simply fun ideas.

Subreddits are allowed to have their own rules and moderators, however, these are subject to Reddit’s sitewide rules enforced by its own moderators.

Reddit refers to itself as the “Frontpage of the internet” as so many jokes, interesting facts, and stories originate there. This is powered by Reddit having a system where users can upvote (or downvote), with the most popular posts being ‘promoted’ to the homepage of the site. Once on the homepage, users from across the site can see a post, where previously it would have been confined to being viewed by users of a particular subreddit. 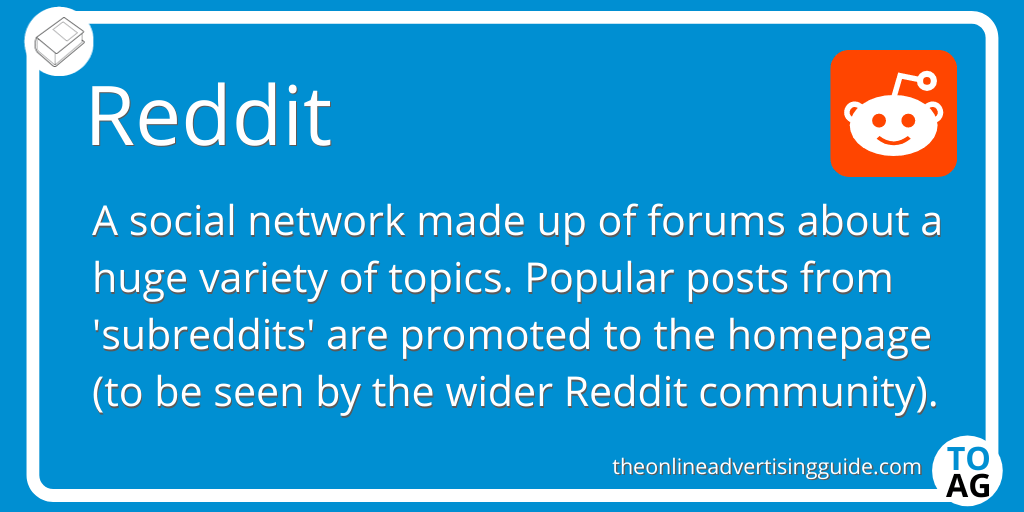