Pay Per Click (or PPC) is another way to say CPC (which stands for Cost Per Click). It is a type of advertising rate which means advertisers pay when their ad is clicked on.

As paid search ads originally only sold on a PPC basis, PPC became the shorthand name for paid search. However Paid Search now supports many payment models, so PPC is not a useful name for it. The nickname does persist, however.

Also, any type of online advertising can be bought on a Pay Per Click basis (eg Paid Social, Display Ads, Sponsored Posts etc). 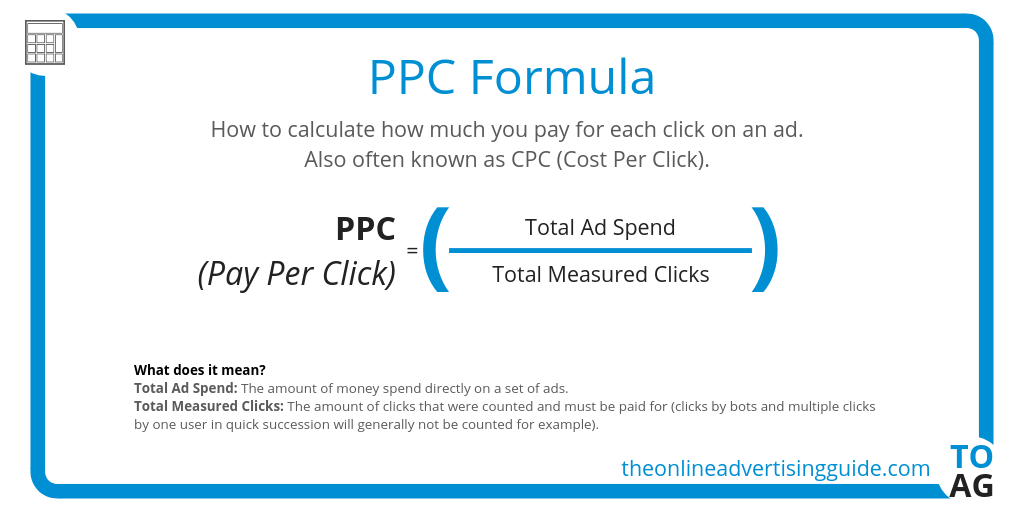 This is an example of a paid search ad. It might be running on any ad model, but when people say PPC they likely mean this type of ad: 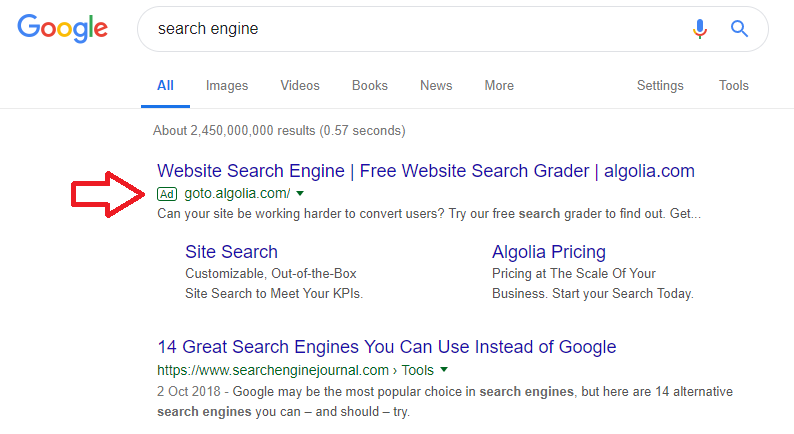 If you buy clicks, you should *only* expect clicks. If you want conversions of any type, a Pay Per Click campaign is not a good idea (run a CPA campaign instead). More clicks do not necessarily equal more conversions.

Other names for PPC (synonyms) 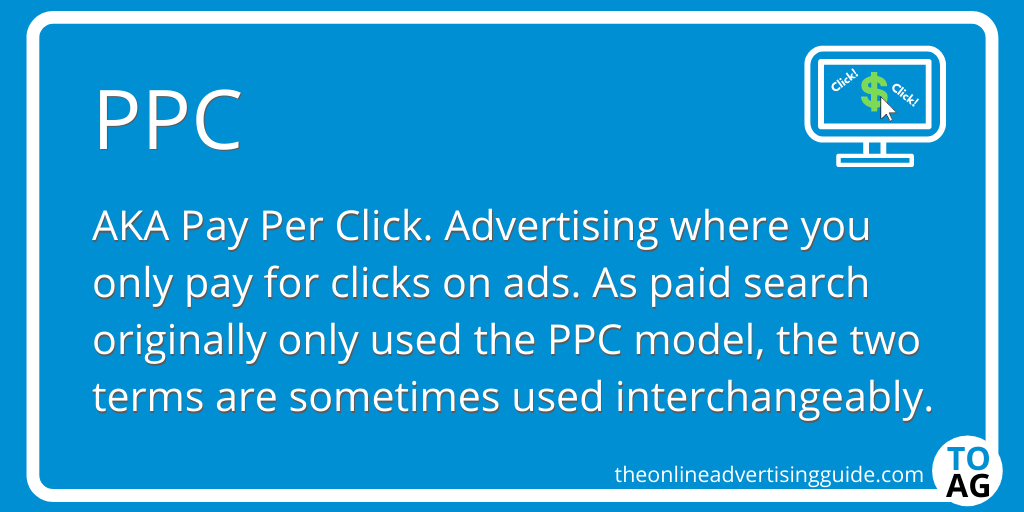