LinkedIn is a social network founded in 2003, now owned by Microsoft. It focuses on connecting work colleagues as opposed to friends (such as on Facebook) or people with shared interests (such as on Twitter).

If you’re looking for a new job, the first point of call is often to update your LinkedIn profile with your latest CV. 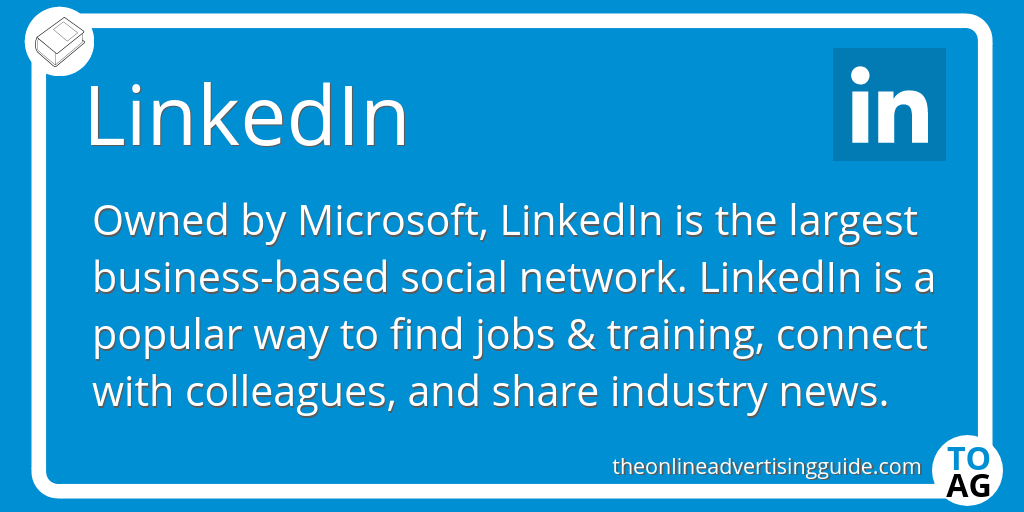