An Influencer is essentially the internet version of a celebrity. The unofficial definition of an influencer says that you need at least 10,000 followers to be classed as an influencer, but the truth is more nuanced than that.

You need to be able to influence the decision making power of your followers on social media. If you can do that, then advertisers will pay you to advertise their brand.

Word of Mouth advertising is still one of the most powerful types of advertising out there, and Influencer Marketing is the social media version of this. As Influencers often operate within a niche (gaming, cooking, make-up etc), they are often entirely unknown by anyone who doesn’t follow them.

However, as influencers often interact with their followers in ways that celebrities generally do not, the connection between an influencer and their fans may seem (to the fan) much more akin to a friendship than a fandom – which is why a comparison with Word of Mouth advertising is apt.

7 Things To Know About Influencers 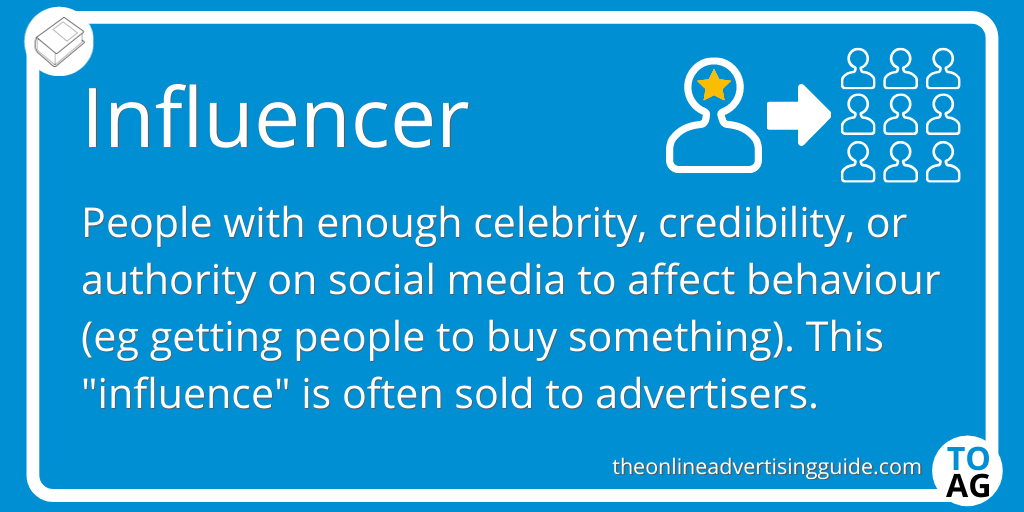