Before you can work out how much money your site will make, you have to understand the different types of advertising rates. Unfortunately for you, the advertisers decide the way in which you will be paid for delivering their ads. Although you cannot change how they pay you, it is worth knowing the advantages and disadvantages of each type of advertising rate. 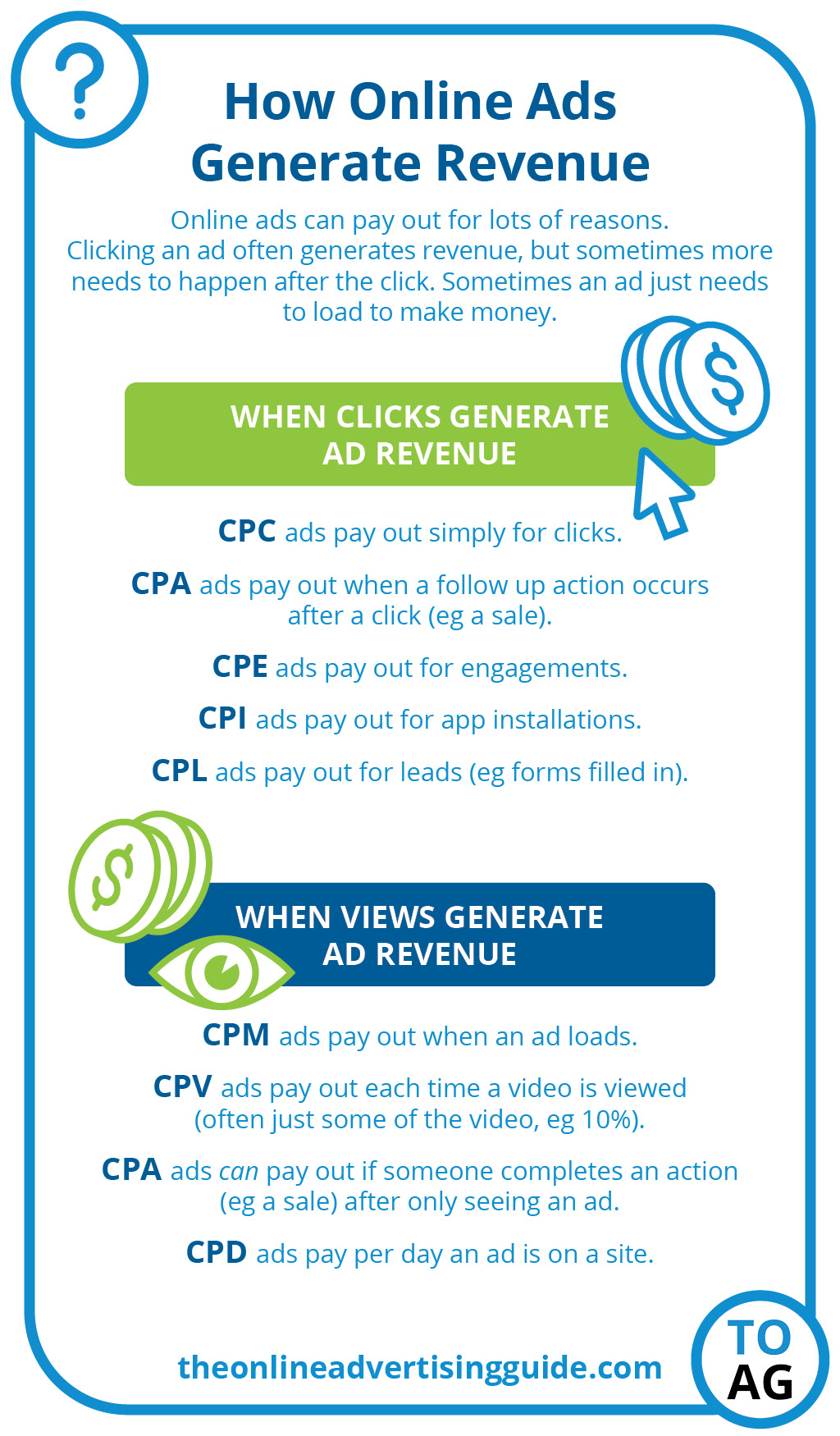 Online advertising campaigns pay mainly in one of three ways:

eCPM makes it all make sense

eCPM stands for effective cost per thousand ad impressions. It is the most useful calculation you need to know, as it is the only true measure of how well your ad network is doing for you. It is what the CPM would be if you were paid exclusively on a CPM basis for all your ad campaigns (ie how much is being paid on average for every 1,000 ad impressions from your site).

If you are using multiple ad networks (see Advanced Setup) and you want to know which one is performing the best for you, but they are all paying you on a variety of different payment models then you can compare their eCPM. To work out the eCPM you multiply the money you earned by 1,000 and divide that by the number of ad impressions that were used up. If you like equations, here you go: The eCPM equation is basically the same as CPM: 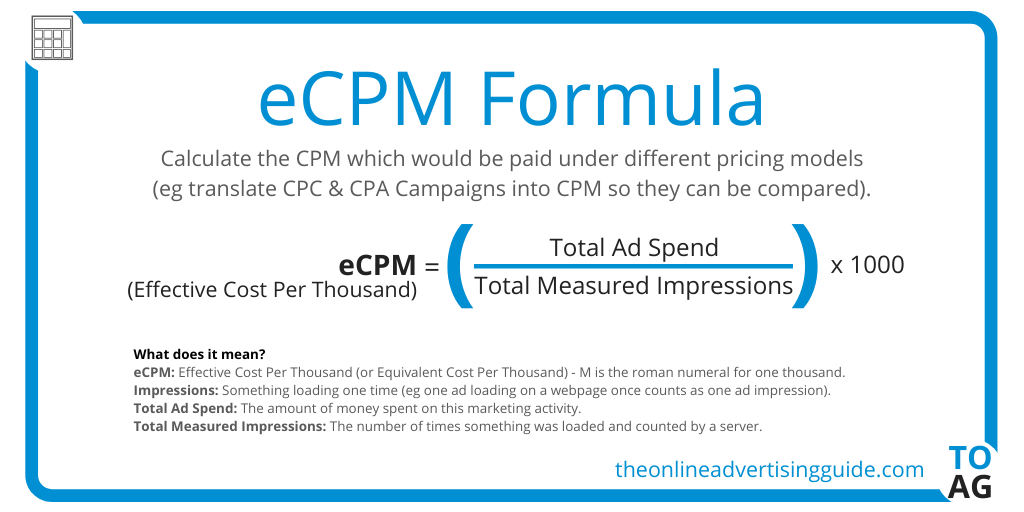 Out of the three standard ad units – you can usually expect the most out of the 300×250 or the 728×90. Strangely, the internet seems to have several pages on it claiming the 160×600 makes the most money, but this assertion does not seem to be substantiated.

When you are a small to medium site.
You should hope to be earning about £0.20 – £0.60 eCPM after a month or so. This figure will improve over time as your ad network gets better at selling your site. As each site is different it’s impossible to say how much you will make, so you’ll have to wait and see how much revenue your site can bring in before trying to improve on it. Three months should be enough time to work out your base level of earnings.

When you are a large site  (over 1,000,000 ad impressions per month)
Large sites should get an eCPM of £3-£6 on average. This is for all inventory combined (including that which you don’t sell). It also includes revenue from both brand and remnant networks you are working with.

This eCPM range is pretty respectable, although many sites go much higher than this. On top of this, if your site is this large there are many other ways you can make money from it. 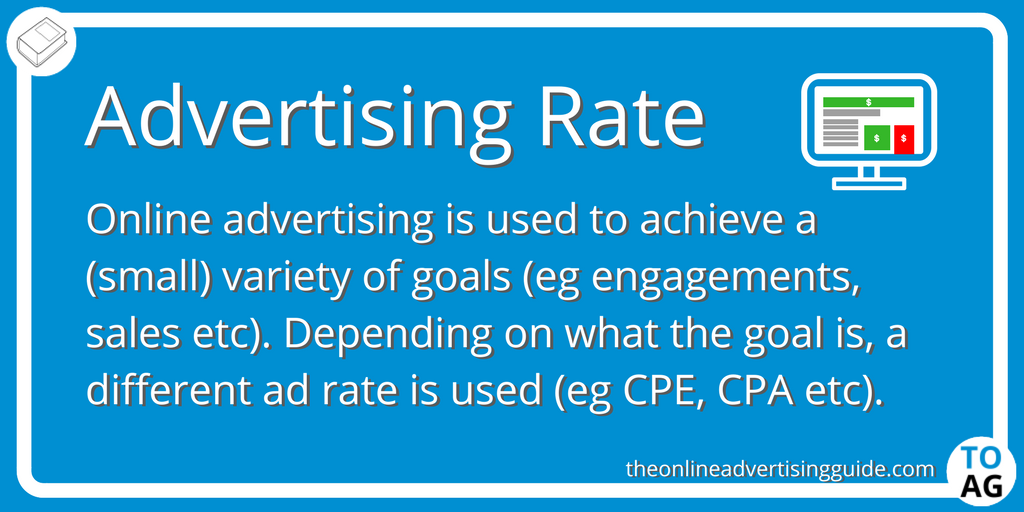