Skip to content
Home » Early Train Blog » What to Do if Your Ranking Gets Affected by Google’s Broad Core Algorithm Update of June 2019?
Get Our Free Monthly Digital Marketing Roundup Email

For almost the first time in the history of Google, they announced a major core change to the search algorithm in advance. The update was only finished rolling out by June 19th, but the search engine experts were making assumptions about the effects of this update far before this date.

Usually, irrespective of it being major or minor, any updates to the Google algorithm get noticed by the search community, website administrators, and even online marketers early on. This is because organic traffic and search rankings may begin to experience major fluctuations that gets the community talking. This update however could only be noticed very slowly after a few days or even after a few weeks after roll out the update.

Even though Google advises that site administrators do nothing in response to the update (or any broad core update for that matter), this announcement is essentially a heads up to recheck websites from an SEO fundamentals point of view. 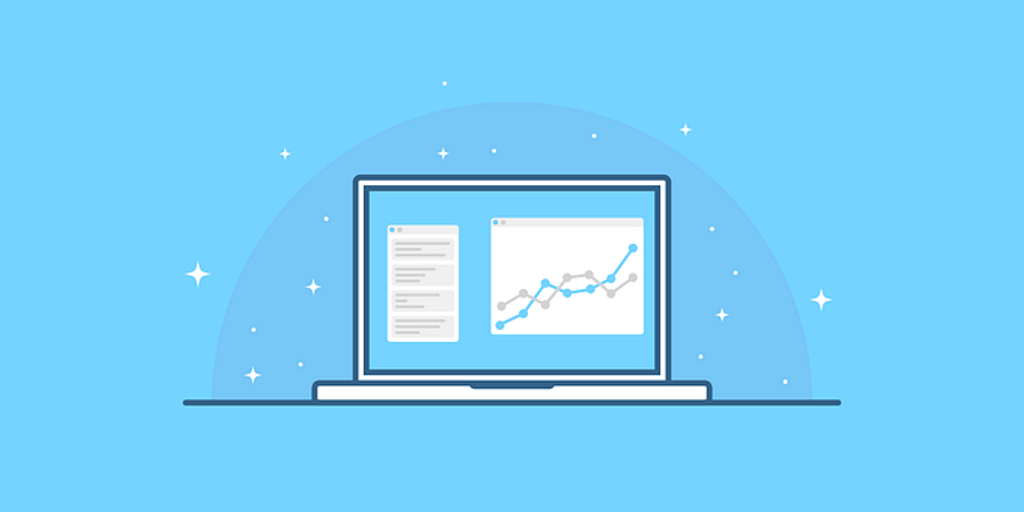 This time around, Google announced this core update a couple of days in advance through their official Twitter feed and supplemented it with follow-up tweets over the next few days. Here is the link to exactly what Google announced about the update. John Mueller, Webmaster Trends Analyst at Google, also announced a separate update that users would no longer see more than two listings from the same site for their search results.

There are many ideas as to why Google announced this update. The main one (as per Google itself) is that they wanted to limit the noise that usually follows an algorithm update. Not only did Google want to be able to name the update themselves this time, they wanted to limit panicky rumours that always flood the twittersphere after big updates.

Are there any changes needed to websites for this update?

As Google clarifies in the official tweet itself, they don’t want website administrators or content owners to make any changes. Google specifies that there is nothing specifically wrong with pages which aren’t performing as well now. However this new update DOES help pages which were previously underrated to perform better.

So while it’s great news for pages which are getting rewarded, this information doesn’t help those websites which are outranked now. So what should websites owners who are losing traffic do?

What to do if your website gets a hit

Unfortunately, as in the case of any Google updates, there are no easy ways to tackle the impact of algorithmic change instantly. In fact it is also not helpful to use any online tools immediately, as these may not have been updated yet with new data.

So, how do you deal with it? The primary advice is to get back to basics and crosscheck if everything on your website is set at a decent level of standard SEO compliance. When we use the term ‘decent’, we mean that you should ensure these to be as competent as the same elements on your competitors sites.

Some of the top SEO things to recheck are:

If you find any flaws in any of these 10 core areas, the algorithm changes may have been strengthened to pick those up and punished you for them.

As we discussed above, Google actually advises not to do anything specifically in response to the latest broad core updated. However it is clear that they are looking at the picture from the searchers point of view and not from the standpoint of website owners. This is one reason why Google says to do nothing about it, as they aren’t considering your needs in particular.

Also keep in mind that the Google broad core algorithm update was just rolled out on 19th June, and it may take a few weeks before it gets settled. Therefore this is the right time for website administrators to run an SEO audit of your website against the 10 key SEO elements to ensure optimum compliance.