It’s time for the May edition of Online Advertising Answers. Each month I share my answers to three questions I’ve been asked about digital marketing.

This month I share how my own online advertising career started (accidentally), problems with Real-Time reports in Google Analytics (some things never change), and all the ways that ads can generate income (an infographic). 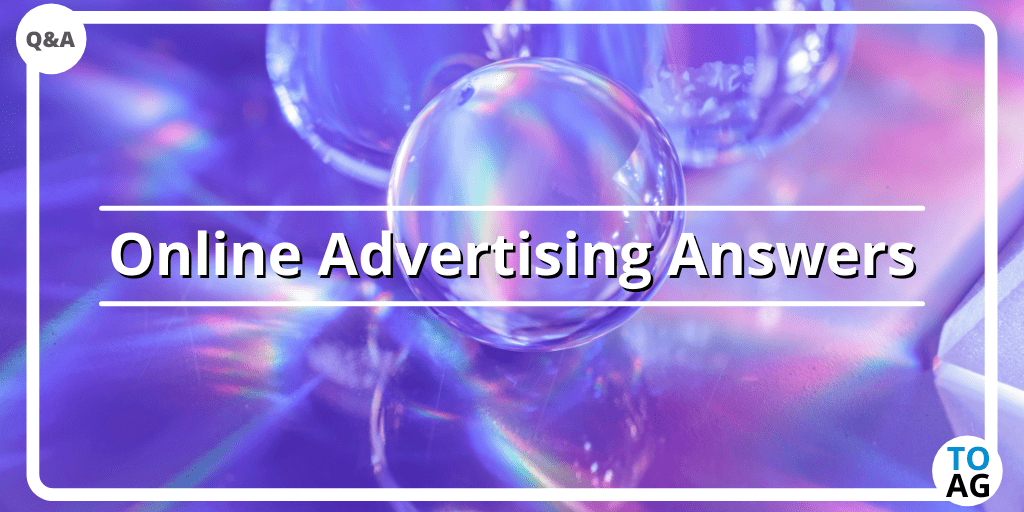 Q: “How’d you get into online advertising anyway?“

Note: I recently handed over the last ad account that I was managing directly and someone asked me how I got started. This is a nicer version of what I said.

A: “In late 2006 I was working in magazine publishing when a manager who I barely knew came over and asked me to help with something because I was ‘good with IT’ (I wasn’t). The problem was that she couldn’t set up an ad campaign on Accipiter (which was bought by Atlas which was bought by Facebook and turned into Ad Manager).

Because I worked it out, she asked me to help again and again – and then I became her holiday cover and soon I was running the ads as part of my job.

It wasn’t what I wanted to do, not even a little bit, but it’s easy to like things that you’re good at. And I was (checks notes) pretty great at it. I won awards for running ads. Eventually, no amount of money could keep me doing it though, so I quit the ad industry and moved to charity… where of course after a while I started running ads.

All those years ago, when I was first asked by that manager to help I said I couldn’t as I had such a heavy workload. “BUT YOU HAVE TO!” she yelled – out of a combination of entitlement and stress.

I think about that yell to this day. What sort of person would scream at you to do *their* job? But that yell changed the course of my life.

It’s 16 years later and I just handed over the last ad account I’m working on. This last one was the best too – a Google ad grant account that had been forgotten. With 0 input from anyone I brought in £1.13 million and helped around 50k people find homelessness support and services as well as achieving countless other goals with it.

You could say that that lazy or possibly incompetent manager whose name I have forgotten can be thanked in her own way for putting me on course to help people.

But really I did it. I took those lemons and made lemonade even if it was more or less against my will.

[This question came in via email]

A: “The Real-Time report has always been a bit weird (including in UA).

In GA4 it is supposed to be an unsampled report, but there are many reasons why it can go a bit odd when you’re looking at something specific:

There is a 5-second delay in reporting.

Mobile events (from web or apps) can be batched and sent later (usually just a few minutes). If you’re watching a specific user in real-time then this can make what you see look very strange.

If there is a spike in hits in any 30 minute period then Real-Time reports will just stop reporting. I don’t know exactly what counts as a spike, but I assume it’s something huge because I’ve seen sites 10x-20x traffic in short order and it kept working.

Sometimes the real-time report just loses track of a session. If too many things happen, then a session might be re-attributed part of the way through as “direct” which will kind of disconnect what they’ve been doing from further events. This is only in real-time reporting – the whole session should still be connected in your other reports.

If I had to guess I would assume it’s most likely some combination of the above (with the last one being most likely). These are all problems that UA had too.

There is one extra thing it’s likely to be too. If you’re using a cookie banner that stops analytics cookies loading that could be causing a problem. It’s an extra layer of complexity, so just one more thing to go wrong.

Over large numbers of page loads everything that can go load wrong will load wrong – so it could be that permissions from your cookie banner don’t kick in fast enough to allow some page views or events.

Q: “Can you generate income through traffic that doesn’t click ads?”

A: “Yep, contrary to popular belief, it’s not only clicks that generate money from ads. There are many ways that ads can generate money just from views. 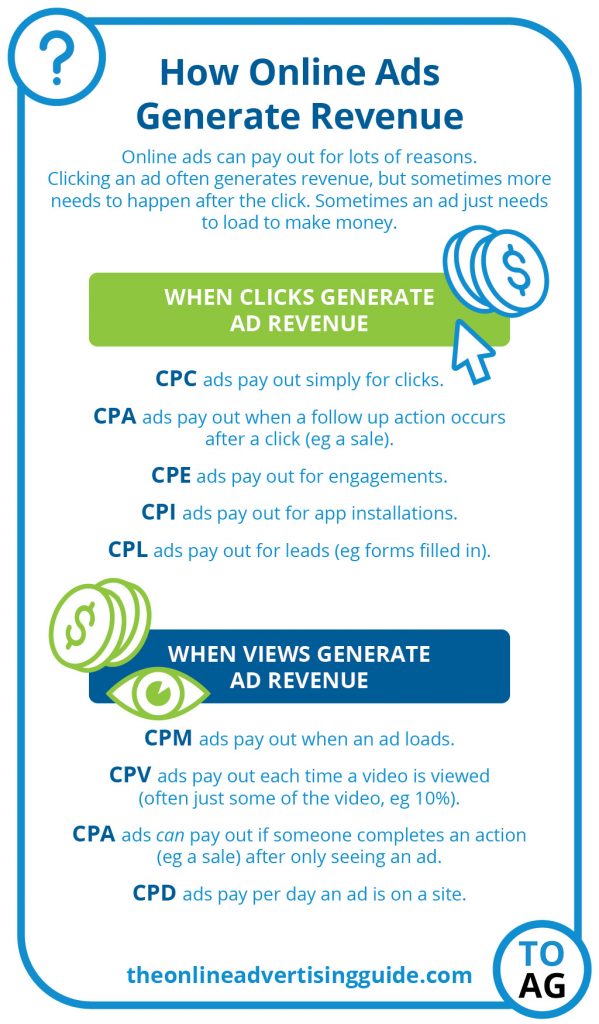 [This answer was originally on Quora]