Skip to content
Home » Early Train Blog » Back to Basics: How Does Twitter Work?
Get Our Free Monthly Digital Marketing Roundup Email

Twitter is social media platform which is based around conversation topics rather than connections. Anyone can post their opinion on any topic by simply using a hashtag (#) to categorise their message (eg #Cats).

Users can tweet (post) as often as they like. However for text messages only 280 characters are allowed at a time. This limit was increased in 2017 from the previous limit of 140 characters. Users can also post videos, polls, and images.

In general, Twitter has become a high-speed opinion mill which can be used to gauge public opinion in real-time. This can be useful to see what people think of an event (such as an election or live TV show) as soon as it happens. 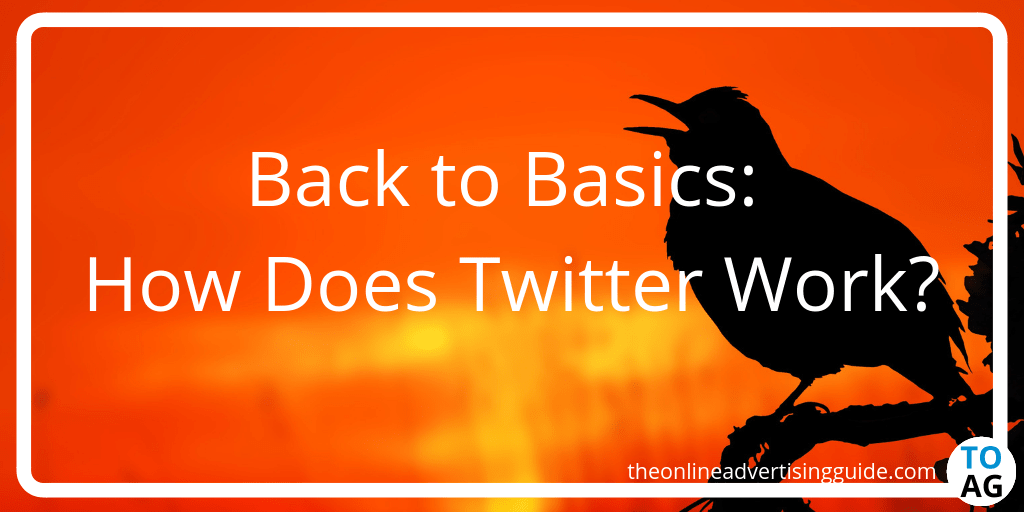 Sign up for an account at twitter.com and choose a username. You can change your username later, but it’s best not to as that will confuse people. Therefore try to choose a username you can live with in the long-term. This username can be tagged in people’s tweets by putting an @ sign in front of it (eg @adguider).

Fill out your profile as much as possible. This is so that Twitter know who to promote your tweets to. You should also add your header picture and profile picture, as profiles without these two items are not considered trustworthy.

After that, start following people you are interested in. If they say something you find interesting, retweet it, like it, or comment on it. If you have something to say – say it! It may take a bit of time for you to find your best Twitter voice. This is especially true if you’re tweeting on behalf of a company. This means tweeting even when no-one is listening so you can practise writing concisely and interestingly. Also – it is important that your account is active otherwise no-one will follow you.

The important thing when you are just getting started is to understand that it will likely take a while (potentially years) for you to gain real traction. This means you should check in regularly, be interesting, and don’t get put off by lack of replies to your tweets from people you don’t know in real life.

Top Tip: Don’t add hashtags to your profile if you are posting professionally. Hashtags are links to Twitter category pages, and if you want someone to stay on your profile page, then adding links to other pages just like yours is not the best idea. 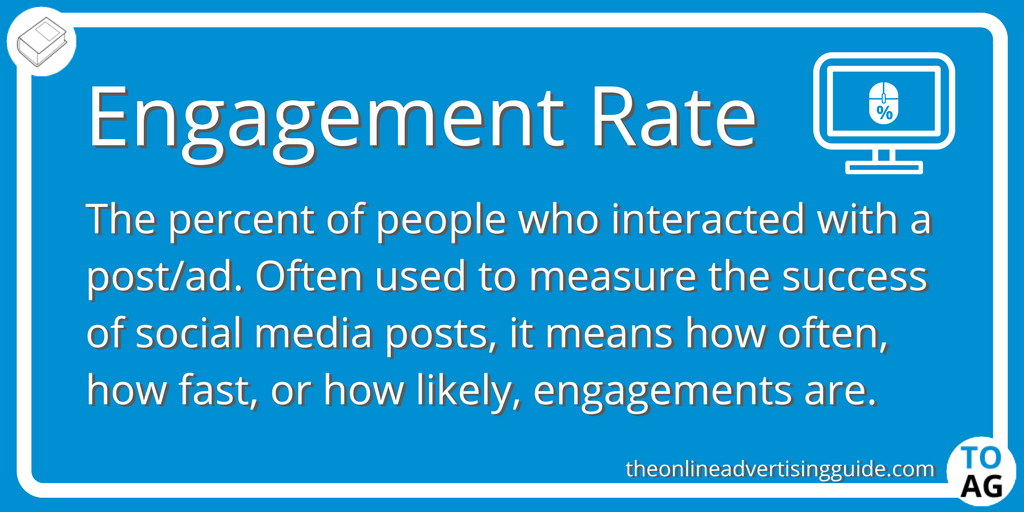 When you first start, there will be lots of accounts which follow you in the hope that you follow them back. Some of these accounts will unfollow you when you follow them back so they can increase their ‘Follow Ratio’ (see below). Some friendly accounts will also follow you, as will some odd accounts. It’s likely that your first 100 followers will be a strange collection of people you know in real life and accounts you have no-idea what their interest in you is.

While every account is different, the advice every account should follow is to be interesting. This may seem self evident, but the prevalence of people posting images of meals they are eating demonstrates it is not always followed.

Top Tip: On social media the most popular items a professional account can tweet are new research, white papers, stats, infographics, and video. Basically anything that is easily digestible and new. If you post items like this, your tweets are more likely to be retweeted, which in turn will probably drive more followers.

There are also direct messages (known as DMs). This is essentially Twitters internal emailing platform. There are rules around who can send Direct Messages to, which essentially boil down to – you can message anyone who follows you. To send a direct message, click the envelope icon at the top of your page.

The general wisdom is to tweet 3-5 times per day. With these tweets you should try to ‘give’ 90% of the time, and only ‘ask’ 10%. This means you should only have one in 10 tweets be about getting people to do something (such as buy a product or sign up to a newsletter).

Top Tip: Ideally you want your social media schedule to be consistent. This helps your followers know when to expect your tweets and improves that relationship. This means that you should plan a weekly schedule of when you will tweet and stick to it. In order to be able to stick to it, you need to not be over-ambitious.

It may be ideal to post 100 times per day, but unless you have (and will always have) enough time to devote to this schedule then it’s a bad plan. Make sure you can fit your social networking into your existing schedule for the long-term, and you will be much more successful.

For example ‘Details expands’ are when not all of your Tweet was shown on someones screen, so they had to click to see the end. While it does mean that someone was interested enough to read your whole tweet, it’s not nearly as valuable as a link click. Similarly ‘likes’ are nice in that they help you understand if your tweets are interesting at all, but that is the entirety of their value.

Top Tip: Don’t be distracted by the stats Twitter provides. If you are there to drive sales, and you are not driving sales then it doesn’t matter if your engagement rate is high. Focus on what is important to you. Also keep in mind that Twitter is a private company and they are allowed to ban you from their services. So follow their terms and conditions if you want to be allowed to keep using it. 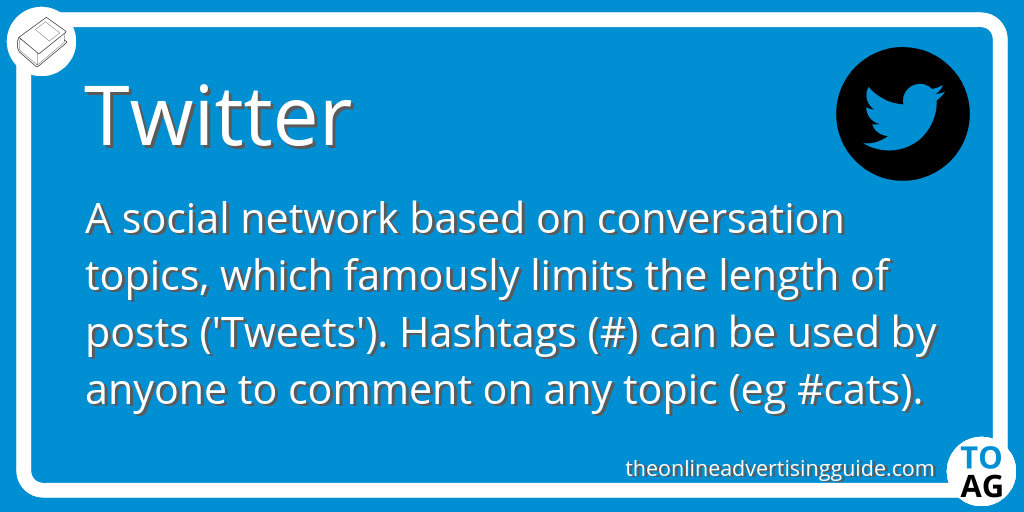