Whenever you run any type of advertising or marketing campaign, it is important to set clear goals ahead of time. You should also make sure your goals make sense for the type of campaign you are planning, and that they will accurately measure its success. For online branding campaigns, the goal is to increase brand awareness among your customers and clients. Here are five key performance indicators (KPIs) that will help you properly measure whether or not you have met your ultimate goals. 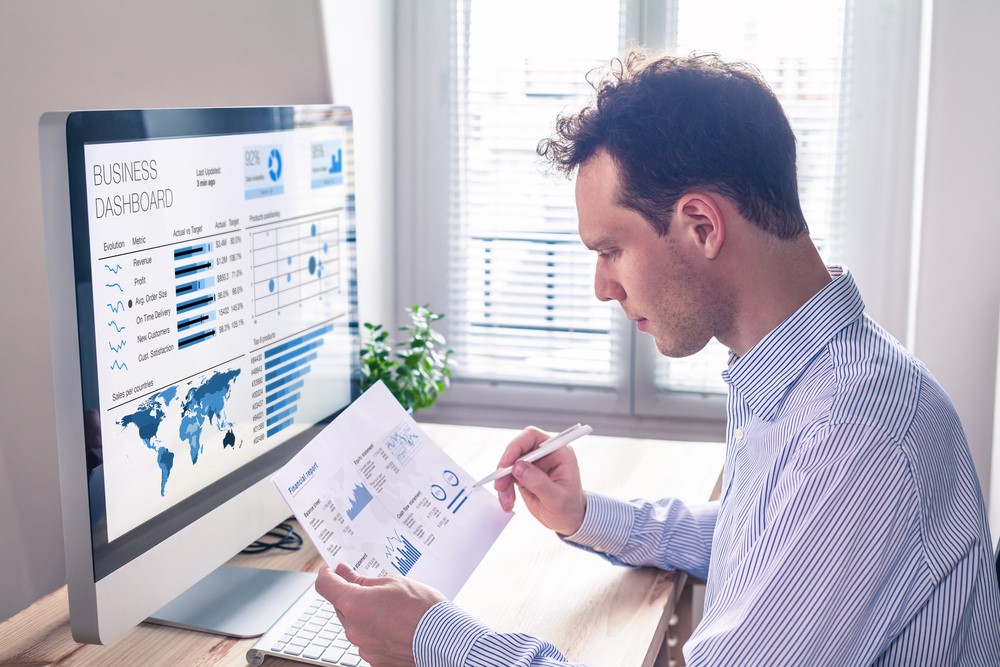 First and most important is awareness. The ultimate point of a branding campaign is to raise awareness of your brand and your business, so when people want to buy your type of product or service they think of you first. Being front of mind to potential customers goes a long way towards creating a group of loyal recurring customers. To measure awareness in online branding campaigns, most online platforms such as Google AdWords and Facebook Ads will show you some or all of the following metrics:

Your impressions will always be a higher number than reach or users. For example, if your ads were shown to 10 unique people and they each saw your ads 3 times, the “reach” or “users” would be 10 and the impressions would be 30. While total impressions are good, you want to make sure that the “reach” or “users” does not plateau. That’s an indication that you stopped reaching new people — the same base of customers are continually being shown the same ad and could get annoyed at being spammed by your ads.

While impressions and reach are valuable, they do not really indicate how effective or how positive the ads were recognized and digested by the people who saw them. Did people just pass their eyes over the ad without registering what it was? Did they see it but not care? Awareness metrics do not tell you this sort of information, but engagement metrics such as likes, favorites, retweets, comments, replies, and shares all do.

While you obviously don’t want your online branding ads to be unliked, those metrics let you test out different types of ads and campaigns to show you what people like and don’t like. If they leave a negative engagement, you can use those metrics to learn from your mistakes and improve your positive engagements in the future.

KPIs that indicate “actions” is similar to those that show engagement, but reveal a level of action that is further down the sales funnel. While it’s nice that someone clicks to “like” your online branding ad, it’s even better if they click on the ad to learn more about your business or act beyond the scope of the ad than it conveyed by itself.

Clicks and follows are examples of “action” KPIs, where people click a link to your website, to open a form, or follow your company’s social media profile, and so on. They show that the users were not only interested in your company and your ad, but were so interested that they wanted to take the time to act as a result of it. That is a great indication that your online branding ads have a better chance of helping those users remember your brand and business in the future.

KPI metrics that tell you the total number of actions, engagements and impressions do have good value, but it’s important to also know how efficient your ads are at generating those numbers. You will want your online ads to generate the most brand awareness for the lowest cost, which is where the following metrics help provide valuable KPIs:

Click-Through-Rate (CTR) – the percentage of impressions that generated a click of various kinds (click on the ad, on a specific link in the ad, or on a different element of the ad)

Cost-Per-Click (CPC) – the average cost of all the clicks generated, calculated by dividing the amount spent on your campaign by the total number of clicks

Cost-Per-Thousand-Impressions (CPM) – the average cost of all the impressions generated, calculated by dividing the amount spent on your campaign by the total number of impressions and multiplied by 1,000

A good indication that your online branding ads are more effective is when you increase the CTR but reduce the CPC or CPM, as it means they are more efficient at generating awareness, engagement and actions.