NPS aka Net Promoter Score is a metric for measuring customer experience that has gained a lot of popularity in the past few years. At the same time, it has also gained a lot of criticism for various reasons. To really dive deeper into NPS and its pros and cons let’s first go through how it is measured. 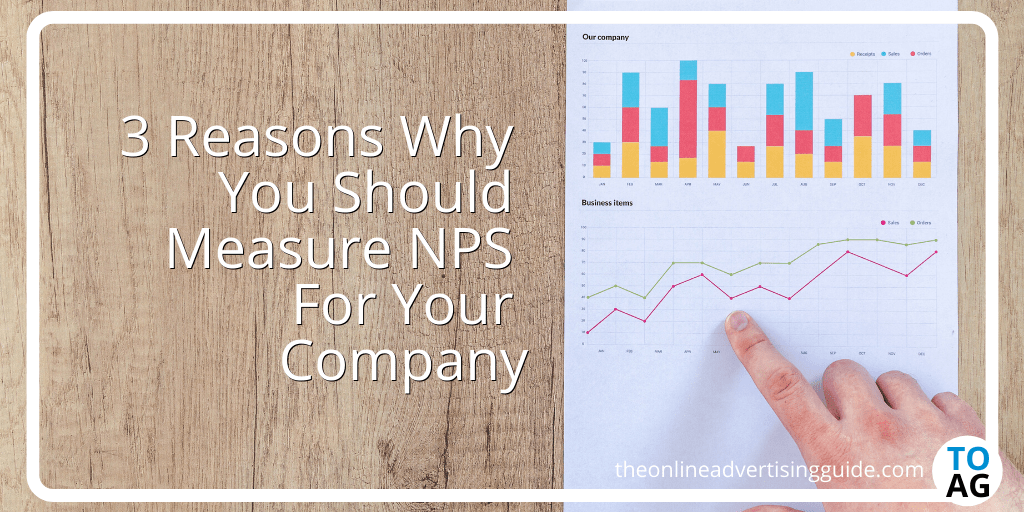 How NPS is measured?

NPS is measured through a simple question:

“How likely are you to recommend our service to a friend or colleague?”

You can read a more in-depth discussion about NPS measurement here!

Now as the measurement of NPS is now clear let’s dive deeper to the reasons behind NPS popularity.

First and foremost NPS became popular due to the fact that research suggested it correlates very strongly with the growth of the company. This is especially the case when you compare NPS scores inside one sector.

Originally this idea got popular through “The one number you need to grow” – an article that was published in Harward business review.

The correlation with growth has been argued to be due to the fact that high NPS leads to high customer retention and this way probably correlates with growth. But many also argue it might be an indicator for also better customer acquisition in the future, which means it would be a good indicator for product-market fit.

Especially in the SaaS – a business many influential figures have surprisingly argued in favour of NPS, for example, Jason Lemkin founder of Saastr wrote in his blog post “I Was Wrong. NPS is A Great Core Metric“:

NPS seems to work especially well for businesses with recurring revenue business models and due to this in Software as a service space, it seems to be the go-to metric for a lot of companies.

2. It is easy to benchmark

One factor that makes NPS really great is the ability to benchmark your NPS score against other companies in the industry. For a lot of companies, it is easy to find their NPS scores especially the companies with good NPS scores a lot of times promote themselves with their scores and benchmark your own score compared to them.

The third reason to use NPS relates to the fact that it is super easy and quick to answer to this. Just one click on a scale of 0-10 about a simple question. This eliminates lots of measurement errors and makes the surveys more meaningful and representative.

But this also has some other benefits if you take full advantage of the context NPS creates between you and your customer. Usually, if a person has just given you a good score on NPS, straight after giving the score the person is usually quite willing to also give you good review or testimonial that you can use in your marketing.

This is oftentimes a factor that is neglected or forgotten completely when using NPS, but something we have found very useful. As if we are looking to get new reviews or testimonials often times it is best to send NPS survey to customers and just ask for reviews from those who give a good score after answering the NPS question.

But is NPS really that good?

Well, as already said NPS has pros and cons. We already went through the biggest pros for it, but there are some very important cons we need to touch upon.

First and foremost, NPS delivers very little insights into why the individual customer is happy or not happy. It is just a score from 0-10, you don’t know what is behind it.

There are usually two ways around this:

But if you just ask NPS from your customers you probably don’t get that much insights to act upon.

The second downside that many argue, especially in start-ups, is the fact that it focuses too much on the past and doesn’t deliver anything of value for product development or marketing.

This is sort of true, but it is good to remember that NPS is not even meant to deliver anything new for your marketing or product development. But for some cases, there is a better option than NPS due to this.

The third downside of it is specific to eCommerce, especially retail eCommerce, where the overall NPS score is often less important than individual reviews on products. And a lot of the times too much focus on NPS for eCommerce can lead to a situation where you are actually getting fewer reviews for your products that can be critical for your conversion rates, due to asking NPS instead of reviews.

If you really look at NPS with a critical lens, it is not as special as it is often presented to be. But it still works and has a lot of useful use cases.

In conclusion about measuring NPS

Net Promoter Score is a useful metric to measure and it can give you important insights to you about what you should improve and where to focus on. But for many companies, the real upsides of using NPS don’t really come from the insights they get but from benchmarking and using NPS as a means to achieve some other goal.

There is no reason why you couldn’t use some other metric instead of NPS, but if you don’t have a clear reason to choose a different metric for measuring your customer experience, it is quite safe to default to NPS. But to really get everything out of your measurement don’t just measure NPS but also ask for written feedback and reviews from the people who are really satisfied with your services.