Being able to track digital marketing directly is what so strongly distinguishes it from offline marketing. Whereas newspaper, TV, radio, and outdoor ads only estimate viewership and effectiveness, online advertising can tell you how it performed, and right away.

Yes, there are discrepancies in online advertising reporting, and yes attribution to traditional marketing channels has come a long way. However, all in all, digital marketing is light years ahead in terms of the metrics it can generate.

In fact, the sheer volume of metrics available in digital marketing can be problematic. If like Marlo, you think it sounds like one of them good problems, then you’d be right. The more metrics you have available, the more opportunity you have to make a deep and meaningful analysis of your digital marketing and/or website.

However this deluge of choice can be distracting, and you shouldn’t be distracted when simply trying to work out your performance. Out of all the possible digital marketing metrics out there, there are four types which stand head and shoulders above the rest in terms of significance. 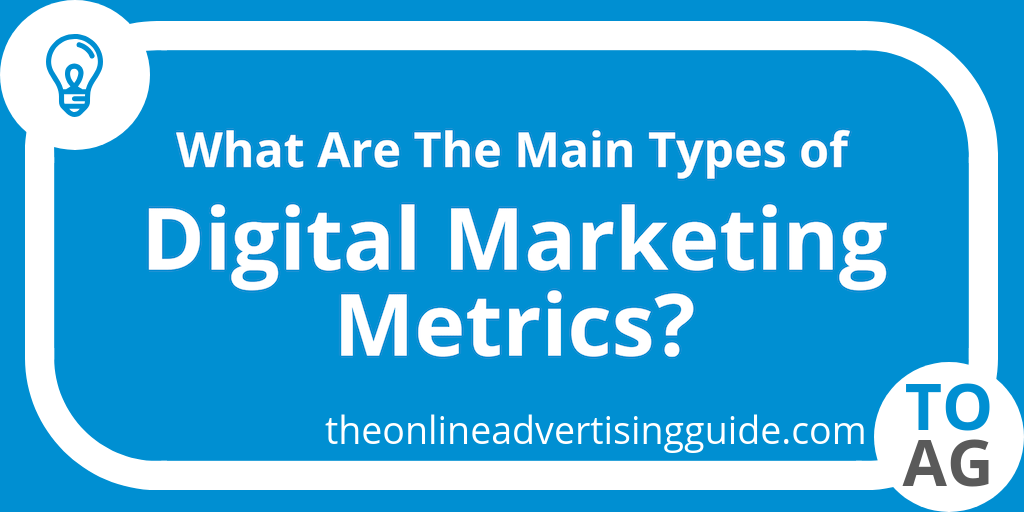 Knowing how many people have actually seen something online is invaluable. If your ad only reached a few people, then, of course, it isn’t going to get many clicks. If your post was seen by millions, then you shouldn’t be surprised that your inbox is also full.

Taking into account that many platforms show a post or ad more if it is performing well, reach on its own is an incredibly powerful way of measuring success.

Of course, websites knowing how many people actually visited is no small luxury either. Being able to keep track of monthly users on a website means that financial forecasts can be made, server capacity can be planned for, and life is generally easier for web publishers.

Knowing how many people did the thing you want them to do because of something else you did is insanely useful.

For example, if you ran a newspaper ad and it drove a lot of sales, you would probably run that ad again, right? Well, what if you weren’t sure if that ad actually drove any sales at all? What if there was one guy in the office who insisted that all the sales came in because a word of mouth campaign his mother had started at the same time? Would you still invest every last penny your company had in running the ad again?

What happens if you knew his mother, and she was a very convincing woman? Hmm?

Knowing for sure that a piece of digital marketing had a desired outcome empowers people to make decisions. It enables us to optimise budgets, and change advertising when it isn’t working. It saves us time, and effort, and worry.

While I’m not a fan of engagement as a goal in and of itself, it is an incredibly useful indicator of the un-measurable – interest. If someone interacts with a post or ad in any way, then you can know for sure that a person noticed it.

You can also assume that it meant enough for them to like it, or share it (or whatever). On its own, that might not mean much. If lots of people engage with one type of post but not another though, then you might be on to something.

With so much content being thrown at every single person on the internet every single day, just being noticed is a big deal. If you are building a website or app (or whatever), then getting people to engage with your content is the feedback loop you need to improve what you are doing.

It also stops that feeling that you’re just screaming into the void, which is nice.

While having access to a ton of metrics can be helpful, you know what is incredibly helpful? Combining those metrics into better metrics! For example, the Conversion Rate is the percentage of clicks that led to a conversion. Viewability rate is the percentage of ads which were 50% on-screen for at least one second. Cool Ratio is…well that one is pretty meaningless actually.

By combining metrics into rates and averages, we can understand the relative performance of digital marketing. It doesn’t matter if your ad was seen by 1,234 people or 654,321 people – by comparing the rate of success you can see which is actually the better performer.

What this means in a practical sense is that newcomers in a market can have their success noticed. It means that giant websites don’t have an unassailable dominance on the internet. If a small website gets you a lower CPA than it’s larger competitors, then it’s worth spending more on it.

By using rates and averages to compare like-for-like – it means quality is rewarded. This is only possible because everything is measurable online. 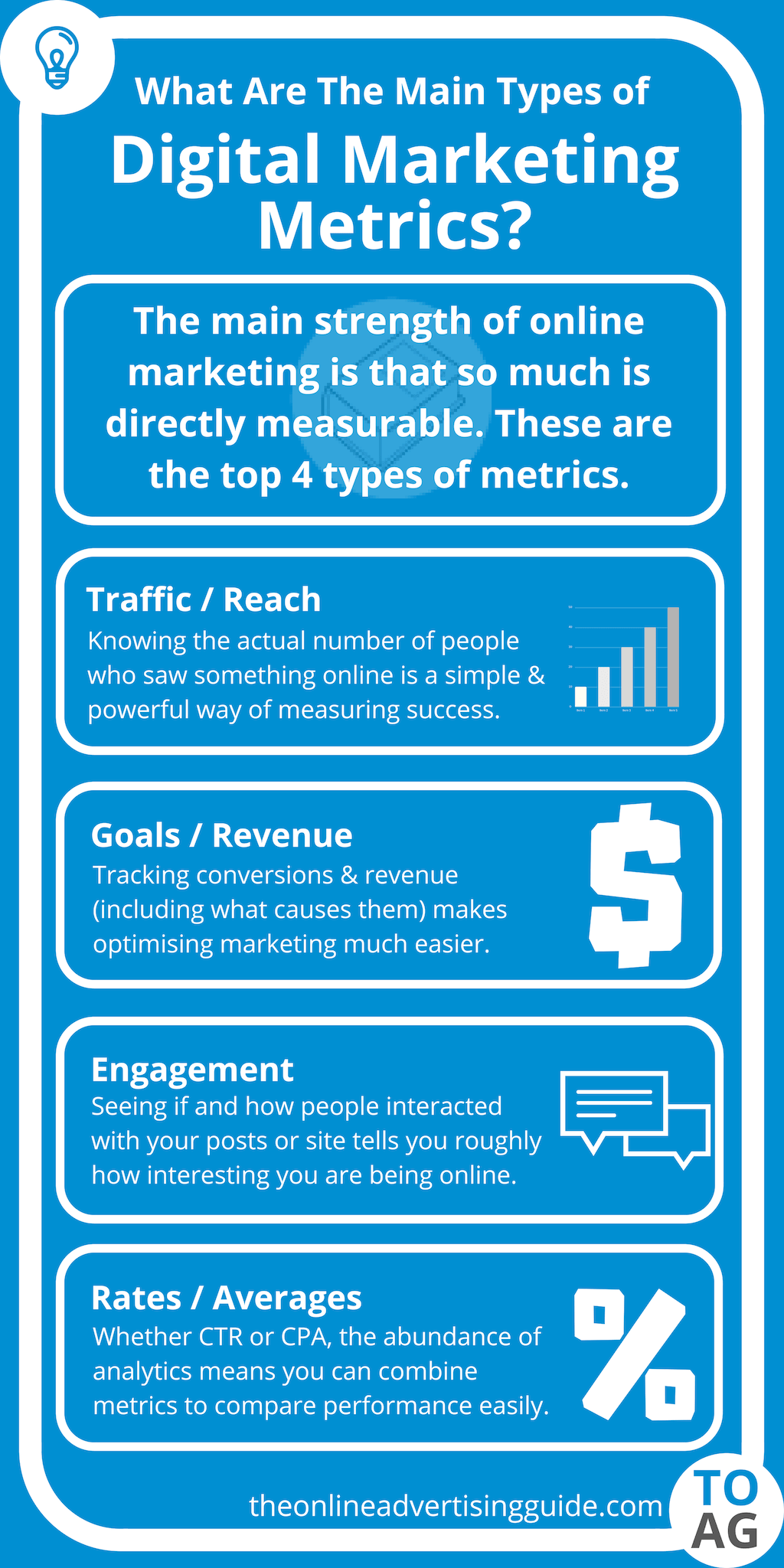 Next: How Digital Stats Discrepancies Happen