An Overlay (or Floater as they are known in the US) is an ad unit that appears as a kind of pop-up within the page the user is viewing.

They can vary in size but are usually only allowed to appear for 15-30 seconds before they automatically close (unless a user interacts with them). This ad unit can contain video or interactive elements, and/or affect the appearance of the site. They can basically be anything, from characters from the site busting out of the screen and destroying the site itself, to a streamed TV show appearing on top of the site.

This ad unit is quite intrusive to users in general so it is generally set with a frequency cap of 1/24 hours. This means each user will only see the ad once per day at most, which is basically the bare minimum a site will choose to show anything to anyone. However despite this, overlays are some of the most effective, and therefore expensive ads around, so should always be included where possible.

These are some examples of how an overlay might look: 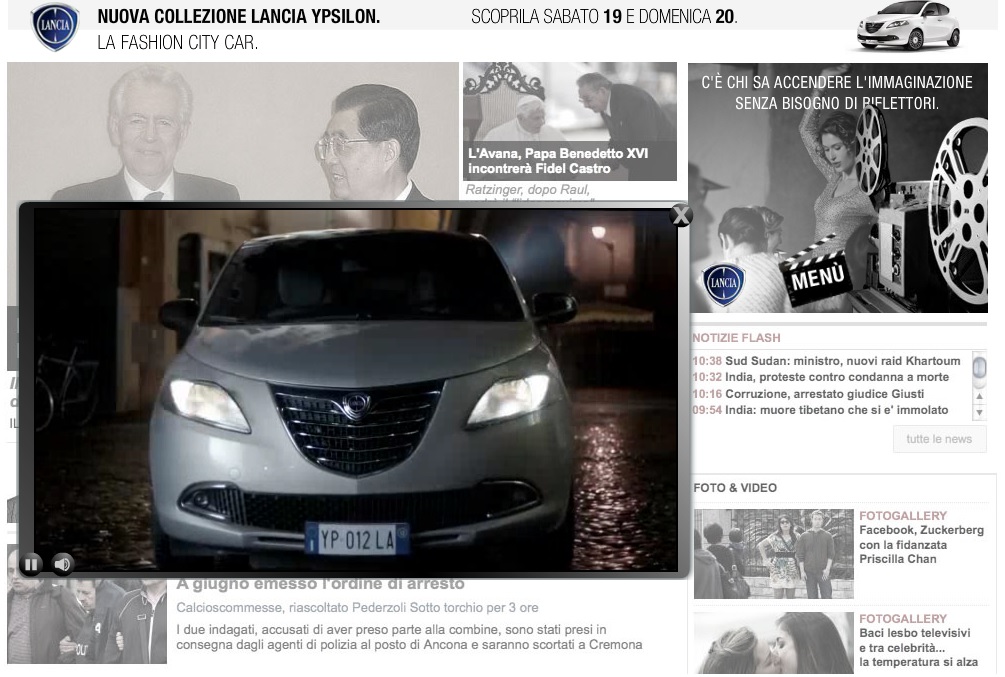 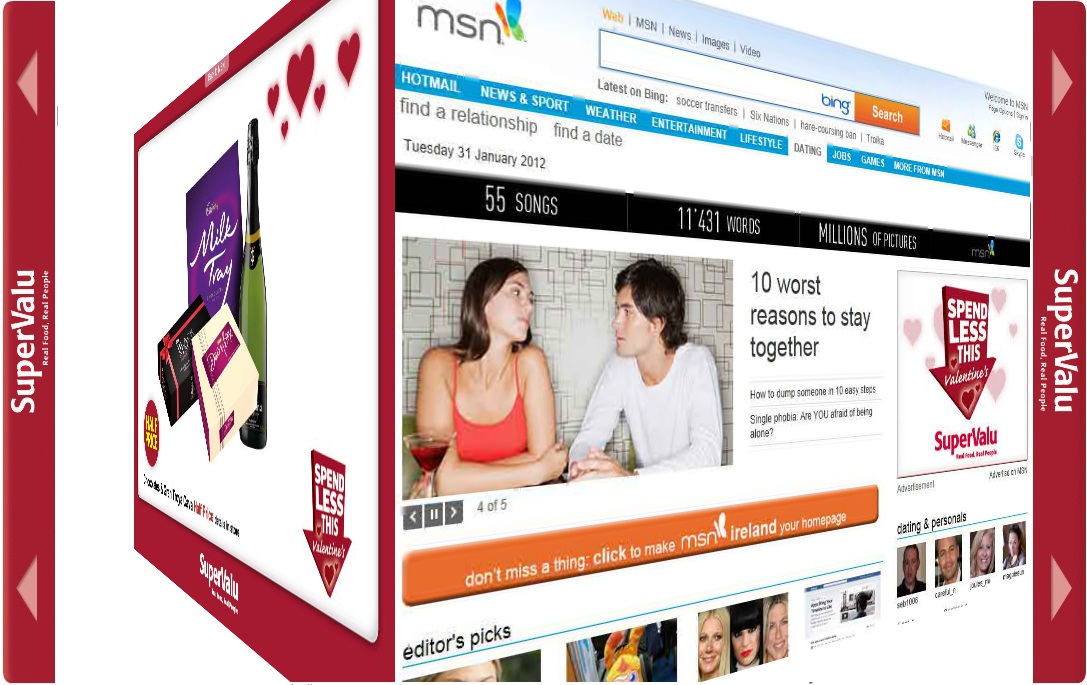 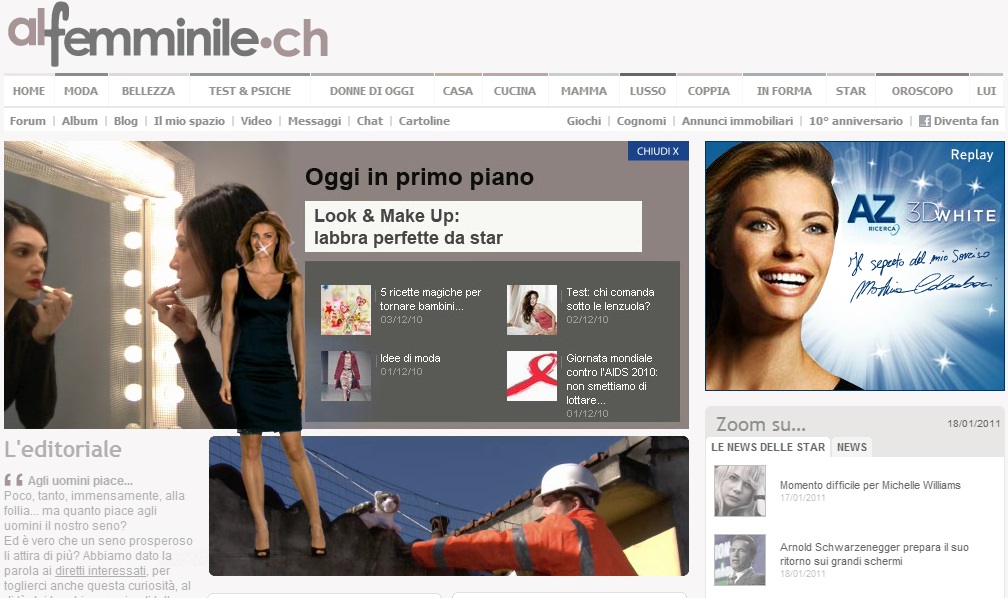 7 Things To Know About Overlays / Floaters

These ads can make a lot of money, and although they are annoying to users, as long as you put a 1/24 frequency cap on them it should be ok.

The technical setup for these ads can be more complicated than most ads, so make sure you have enough time to test these ads before you set them live.

When running this ad unit on its own it must be spawned from a special type of ad code built into every page. To save ad serving costs, you can piggyback the ad code on the one you use for a 728×90 as they generally load first. This means that when the 728×90 ad code loads, it will check if there is an overlay available, and if not, no overlay impression will be recorded (or paid for).

Depending on the rich media vendor, these ad units can still work when iframes are in place, however, it is much less likely that they will work without some extra effort and heartache from you. So, again, DON’T USE IFRAMES.

If an advertiser wants to run this ad unit as spawning from another ad unit, then make sure to charge them for both ad units. Also, ensure that you still place a 1/24 frequency cap on it as it is essentially no different from other overlays.

These ad units can be highly effective but cost a lot too. Therefore if you have the design capabilities to make good use of this type of advertising, then you should do so.

If you would like to avoid the problems which often occur when running these ads, then ensure that you create a floater which spawns from another ad unit (such as the 300×250). This will put you in control of the technical aspects and likely create a better outcome for you. Ensure the websites you are working with don’t have iframes, and always be sure to test the advert before it gets set live for best results.

Running overlays through 300x250s also means that you are able to run this ad unit on any site which has a 300×250 (and no iframes) instead of just sites that are built to accept overlays.